Cities around the world are getting smarter by the day. By integrating technology into their city infrastructure, governments look to enhance public services, improve energy efficiency, and ensure better management of the city and its resources. Read more…

Smart cities make use of cameras, sensors, and the analysis of huge amounts of data to create a better and more efficient environment for their inhabitants in a variety of ways: digitalizing parking spaces, installing responsive street lighting, improving urban mobility, fighting illegal waste dumping, and more.

One major challenge faced by cities looking to become smart relates to erecting the necessary infrastructure that can support the various sensors and cameras that need to be deployed.

Installing the necessary power supply and embedding each sensor in the cityscape demands sizable investments in developing new or upgrading existing infrastructure, which brings with it significant bureaucratic overhead in the form of planning, permits, and other paperwork. This is a particularly acute issue in historical centers, where such changes can stick out like a sore thumb and, hence, are unwelcome. 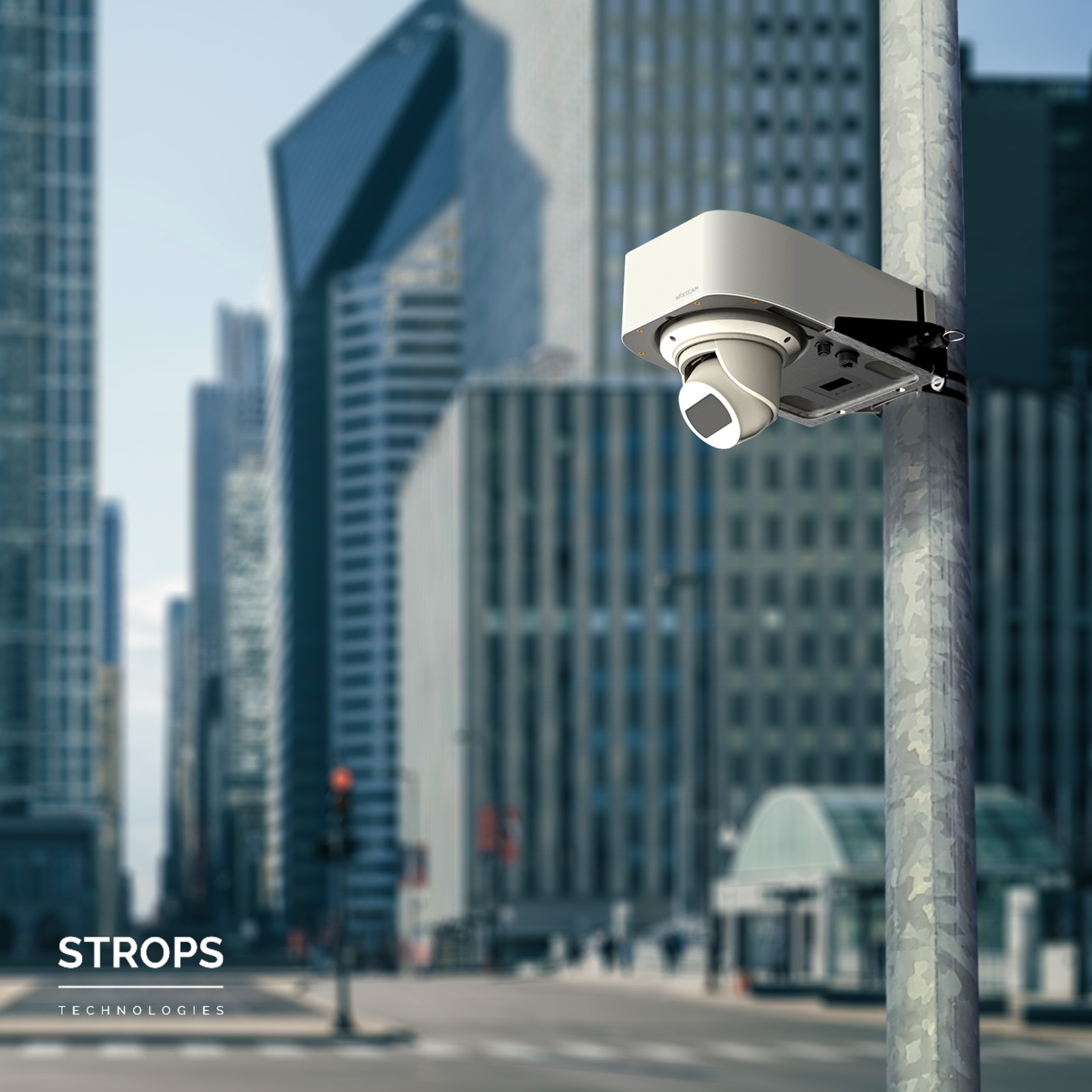 For this reason, Plug&Play infrastructure solutions, such as NEXT.cam, are growing in popularity as they allow cities to circumvent the bulk of infrastructural investment and enable unprecedented flexibility for the deployment of smart city solutions.

What is Plug&Play infrastructure?

In the context of cities, Plug&Play infrastructure refers to autonomous or semi-autonomous solutions that can be placed virtually anywhere and enable the use of various smart technologies, such as sensors and cameras, without the need for building dedicated infrastructure.

NEXT.cam is an example of a Plug&Play infrastructure solution – it is a Plug&Play solution for video surveillance that can integrate with cameras, LPR (license plate recognition) solutions, movement detectors, parking space trackers, as well as other sensors and technologies.

NEXT.cam can be easily attached to existing infrastructure, such as lampposts, traffic lights, and buildings without having to permanently alter the environment. With a battery life of up to 7 days, it also avoids the need for a constant power supply, making it deployable in virtually any location. It can, however, be attached to existing power sources creating the perfect hybrid solution. For example, when attached to lampposts, NEXT.cam can operate on battery power throughout the day and charge up overnight when electricity becomes available.

Plug & Play infrastructure allows for quicker deployment, thus shortening the time-to-live of smart city projects. It eliminates the need for infrastructure development, which, in turn, drastically reduces related paperwork, saving time for cities looking to launch their projects quickly and efficiently. This makes it particularly ideal for pilot projects and other short-to-medium-term experiments. 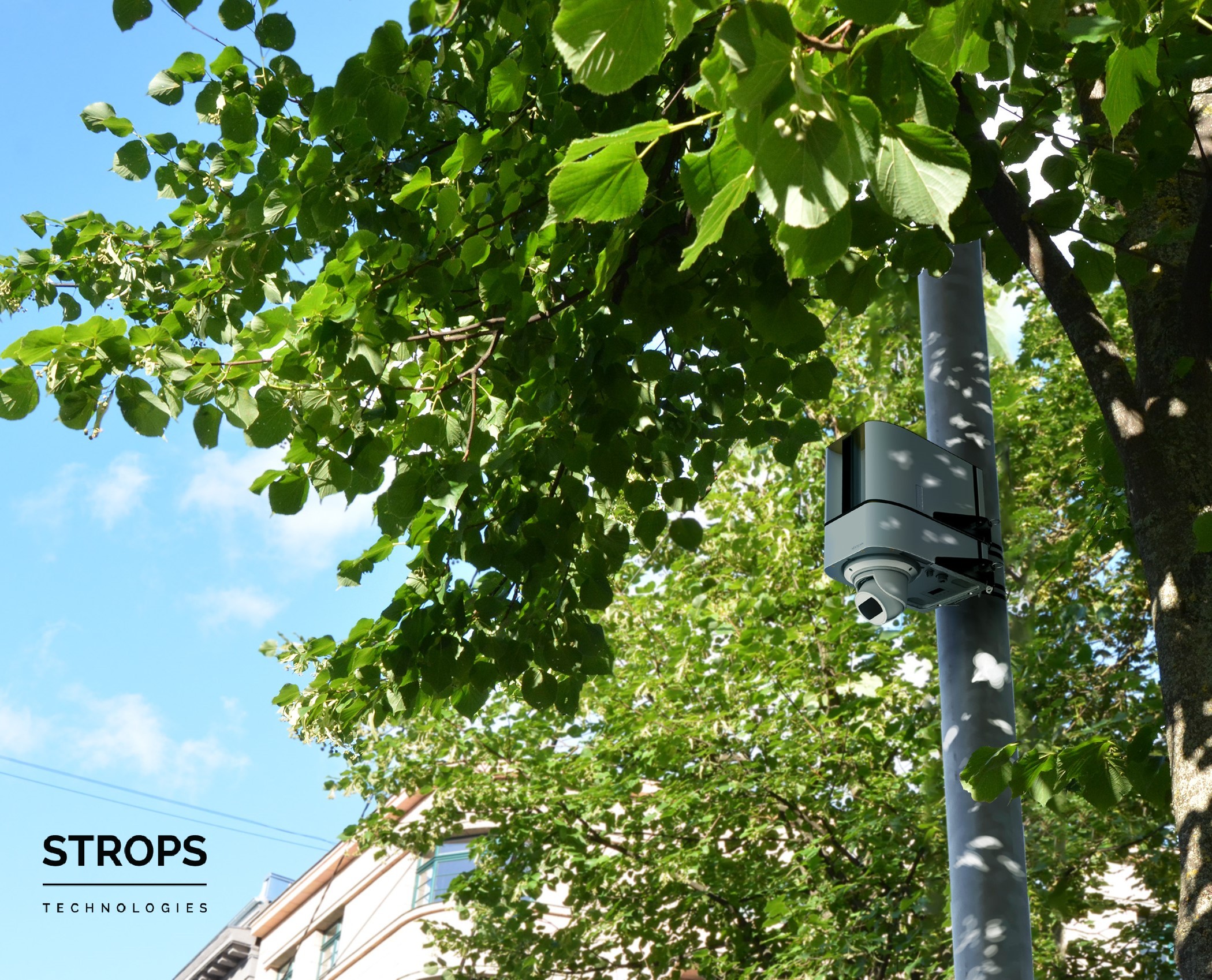 Not having to develop infrastructure, nor deal with the related paperwork also helps significantly reduce the cost of deployment, resulting in lower cost per spot. The Plug&Play infrastructure can be reused across various locations, meaning no permanent changes need to be made to the environment that might later need to be removed or fixed. Plus, NEXT.cam’s versatility allows it to work with a variety of cameras and sensors, which means it can be easily be relocated from one project to another.

Since the deployment is as simple as attaching the device to the chosen location, Plug&Play infrastructure doesn’t necessarily need to involve engineers and other technical parties in the installation or maintenance process, further reducing cost and overhead.

Plug&Play infrastructure is just that – Plug&Play. Cameras and sensors can be adjusted and relocated as needed and without much hassle. Smart city projects can benefit from extensive mobility and in cases where projects have a specific end goal, such as stopping illegal waste dumping in a particular location, the mobile video surveillance infrastructure can be moved to a different problem area, without leaving behind it infrastructure that no longer serves a purpose.

To top it all off, by eliminating such wastefulness and the need for dedicated infrastructure in general, solutions such as NEXT.cam align with another major goal of smart cities – improving sustainability.

Smart cities will enhance our daily lives. They will make moving easier, our environment friendlier, and the services we use every day – smarter. And Plug&Play infrastructure is set to play a major role in making this a reality.

Between being more cost-effective, adaptable, flexible, environmentally friendly, and aesthetically acceptable, solutions such as NEXT.cam are steadily establishing themselves as the smart choice for smart cities.

If you’d like to learn more about NEXT.cam, write us at strops@stropstech.com.