We’re in the middle of a paradigm shift in how security systems are viewed and implemented. Just like mobile phones dethroned landlines, mobile video surveillance is replacing fixed outdoor systems. And for many of the same reasons. The mobility, flexibility, and cost-effectiveness of mobile surveillance systems give operators unprecedented freedom in deploying and maintaining their systems. 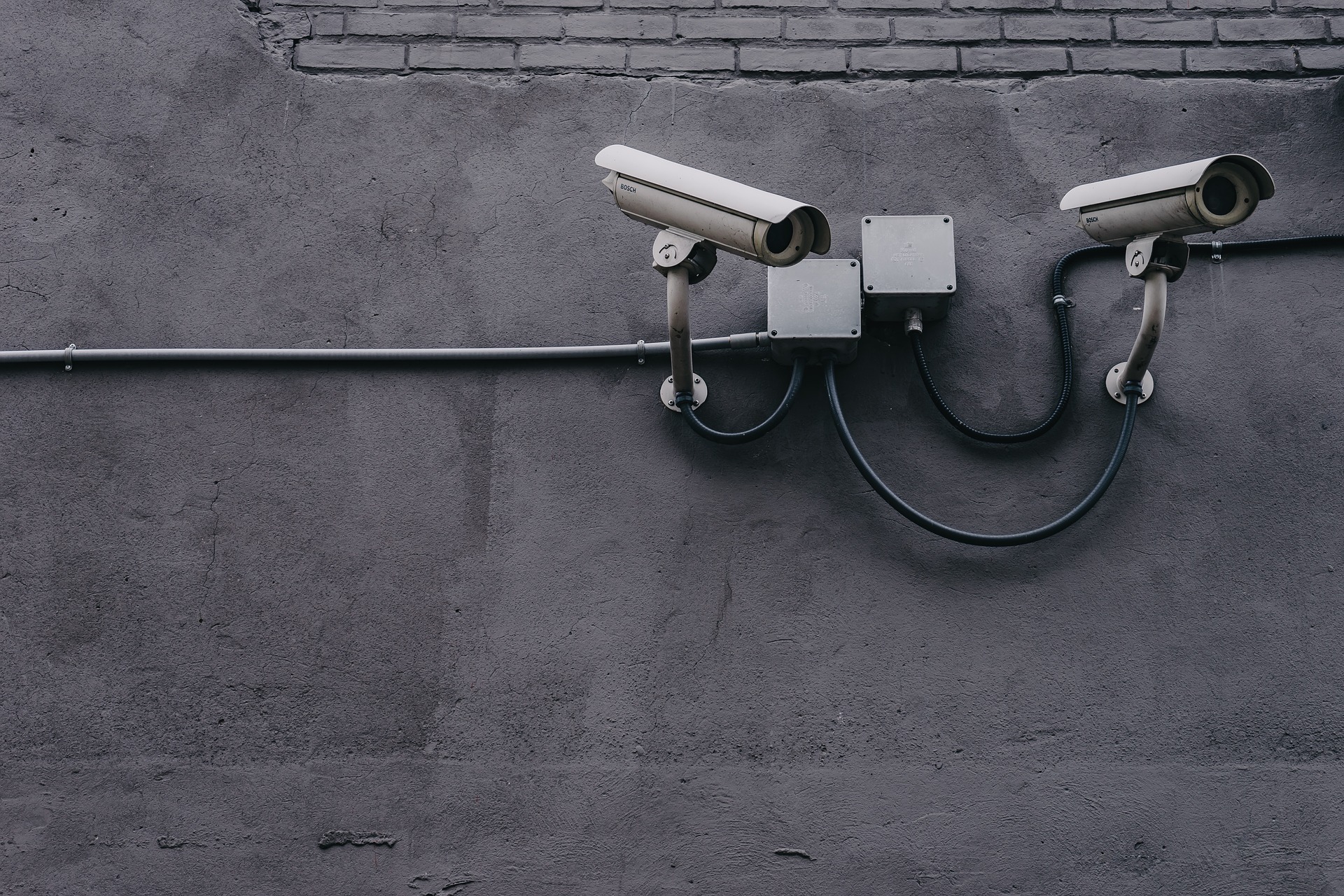 Mobile video surveillance systems do not face the same challenges, making them particularly appealing in locations where camera portability is essential for efficient security and monitoring, such as remote areas, green zones, and construction sites.

That said, mobile cameras are put to use in other areas as well, due to a plethora of advantages they have over their fixed counterparts. Let’s take a closer look at 5 major benefits of mobile surveillance systems.

The ease of relocation of mobile video surveillance units makes them a fitting solution for a wide range of use cases and locations. They can offer robust and adaptable security in places that typically suffer from a lack of it, such as outdoor event venues, large territories, and developing construction projects. Plus, mobile cameras tend to be battery-powered, rendering them independent from electrical grids and enabling their use in places that were previously impossible to monitor.

At the end of the day, that’s what it’s all about – saving resources. And the use of mobile cameras is evolving beyond such niche use cases as the ones mentioned above.

Compared to traditional outdoor CCTV systems, mobile video surveillance systems can be cheaper, quicker, and more effective. More and more security and other companies are turning to mobile cameras, seeing their use as both short-term and long-term solutions. Why? Because they’re easy to install and relocate, there’s little to no investment needed in infrastructure, which, in turn, means less bothering with permits and faster deployment, they’re easier to maintain, they’re easily scalable, and so much more.

There’s a slow but steady shift towards mobile cameras in the security industry. It’s the reliable and effective solutions, such as mobile video surveillance systems STROPS AVS, which are driving this change by showing people that there’s a better way to do surveillance.

Indeed, over our 7 years of operations, we have closely followed exactly how our cameras are used and what the ongoing challenges faced by the security industry are. We want to solve these challenges. That’s why we’re launching NEXT.cam.

Little-to-no existing infrastructure is required for the deployment of mobile cameras. Attaching them to your preferred location takes just a couple of minutes and… that’s it. There’s no need for complex wiring or creating a specialized permanent niche for the camera. This, in turn, helps further speed up the process, since it eliminates the necessity for integrating security cameras into building plans and acquiring related permits, which typically bog down deployment.

As another benefit tied to the lack of infrastructure requirements comes scalability. With mobile video cameras, it’s easy to scale your security system up or down, depending on your needs. Where fixed surveillance systems require an investment of both time and money to either add extra cameras or remove no-longer-necessary ones, the plug-and-play nature of mobile video surveillance systems allows to do so at almost no cost. As such, they’re an ideal solution for all sorts of projects that evolve with time, e.g. construction sites.

4. Cost-saving at every corner

There are a lot of expenses tied to conventional surveillance systems that do not apply to mobile cameras. Typically, such expenses would include infrastructure development, installation, project coordination, permit acquisition, labor and time costs. Almost no such costs are linked to mobile video surveillance. Furthermore, eradicating the need for substantial infrastructure development means mobile systems leave a smaller ecological footprint than their conventional counterparts.

As a security technology company, our vision is to make safety available to everyone and mobile video surveillance systems are making this a reality. The amalgamation of the 4 benefits listed above amounts to a democratization of security solutions. In particular, it’s the lack of complexity in terms of set-up that enables anyone to implement the surveillance system they need to keep their premises safe, with what is essentially a plug-and-play solution.

Unique application: security where there has never been security before

Illegal waste dumping is a growing problem on both a local and global level. In every country, there are people who dump their personal garbage in secluded areas, typically forests, to avoid paying for waste disposal. This poses a major challenge for municipalities, as it falls on their shoulders to clean up the mess. And it’s expensive to do so.

For instance, the Riga municipality in as small a country as Latvia spends upwards of EUR 100,000 every year just to clean up illegal dumping sites. In the UK, the yearly cost of cleaning up illegal waste exceeds GBP 85 million. Belgian municipalities are also fighting the same fight.

To fight against fly-tippers, municipalities are increasingly investing in mobile surveillance cameras. It allows them to easily monitor popular waste dumping locations and once wrong-doers catch on and change dumping grounds, mobile cameras can be easily relocated. Since the battery-powered cameras have remote connectivity, they can be deployed in virtually any location.

Of course, the cameras won’t single-handedly put an end to fly-tipping, however, they do serve a crucial purpose for introducing a way to catch culprits, who previously enjoyed almost total anonymity. Furthermore, as the use of such cameras becomes widespread, so does their function as a deterrent.

Why will mobile video surveillance replace traditional outdoor video systems? Because it’s better in every way.

Currently, mobile video surveillance is still mostly confined to such use cases where conventional video system is not applicable, such as in the waste dumping example discussed above. However, in light of the advantages offered by mobile cameras, we’re seeing a growing trend of mobile surveillance outperforming legacy systems and steadily gaining in popularity.

The versatility and cost-efficiency of mobile cameras will fundamentally change how security is done.

If you’re curious how mobile video surveillance systems can solve your specific security challenges, get in touch with our experts at strops@stropstech.com.